TADEUSZ BIERNOT
ARTIST STATEMENT “Man doesn’t create, only discovers.” - Marcus Tullius Cicero "I draw and paint maps of my memory whereby I try to recall faces, their forms and expressions. These maps – the portraits, are messy and complicated; they alternately reveal…
READ MORE
MORE ARTWORK 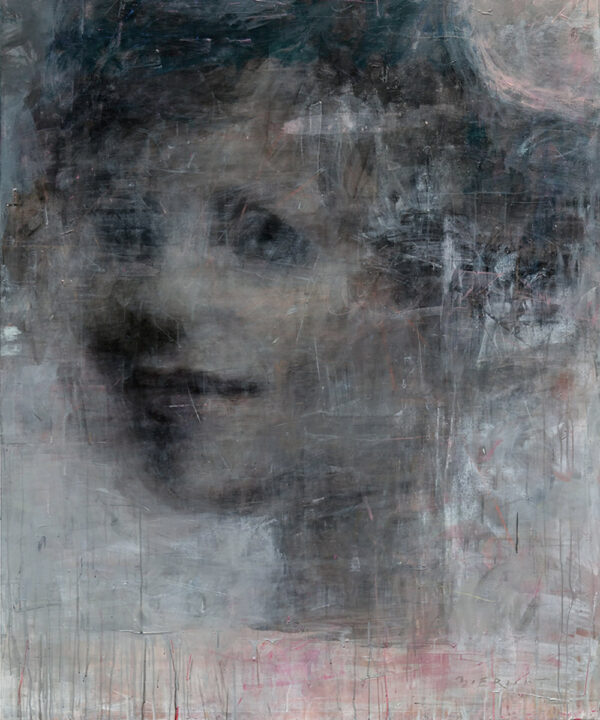 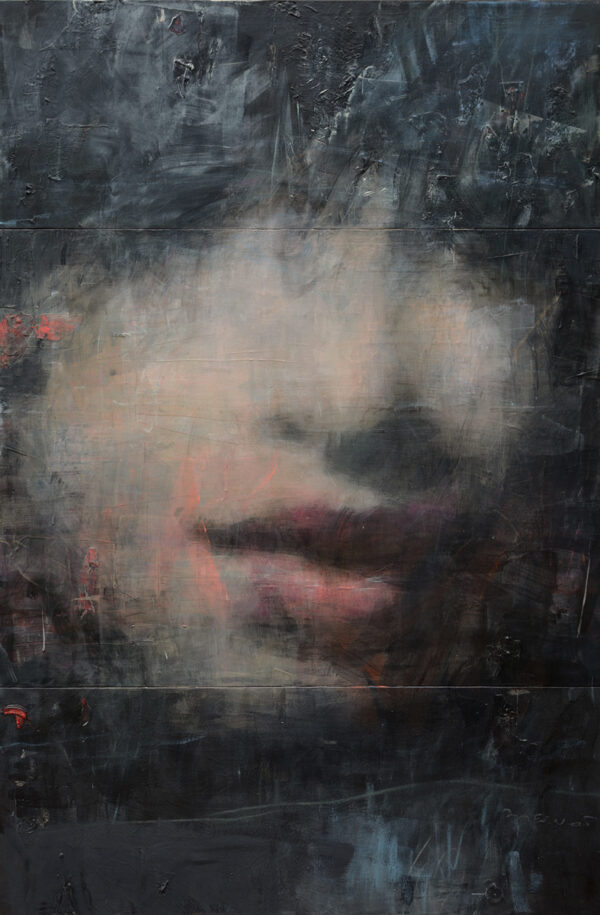 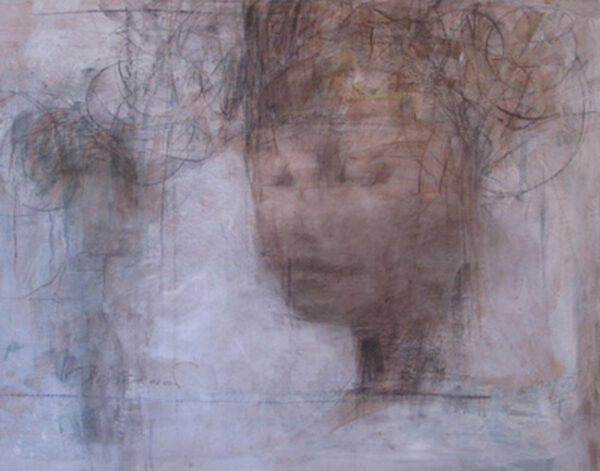 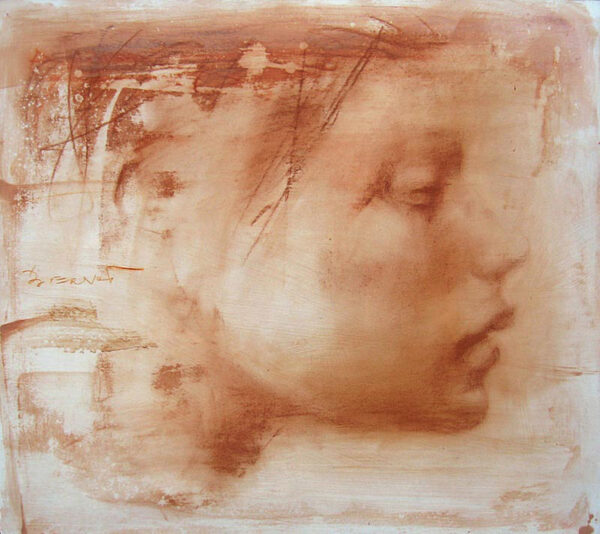 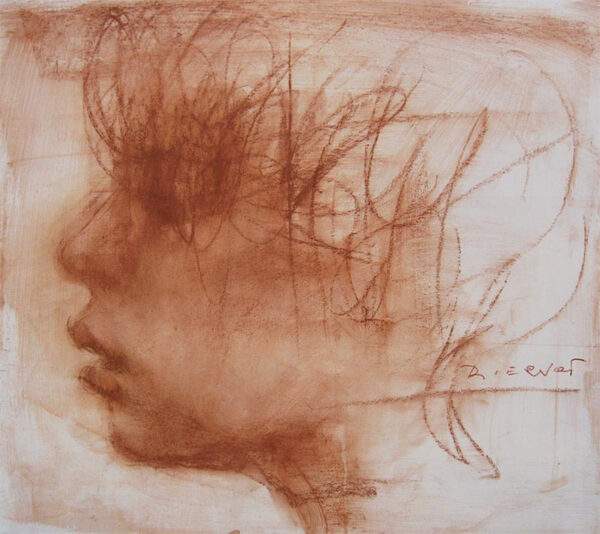 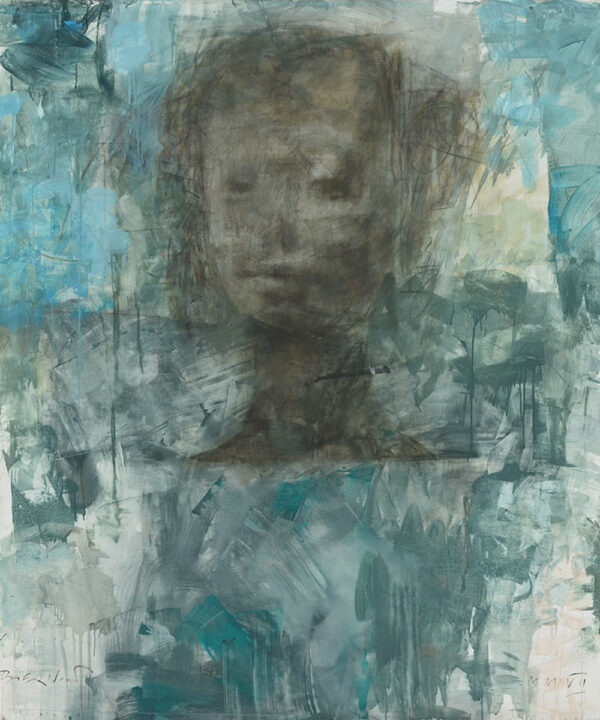 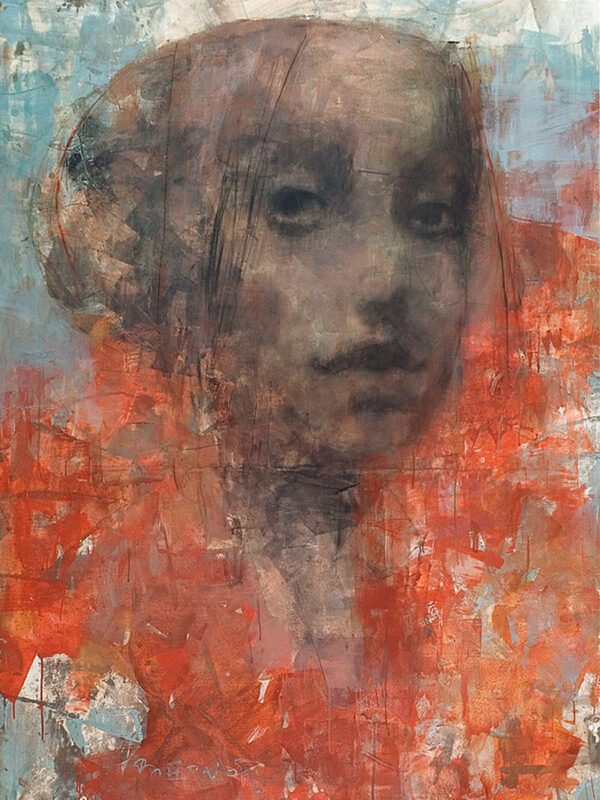 “I draw and paint maps of my memory whereby I try to recall faces, their forms and expressions. These maps – the portraits, are messy and complicated; they alternately reveal and conceal. The process is an ongoing discovery of endless layers of my memory and the eternal struggle to balance the topography of my brain with the expression of my hand. In the mapping process I use many media – pastels, acrylics, oils – on canvas, wood or paper – to materialize the tones and forms that inspire me.”

Born in Poland in 1954, Tadeusz received his Master of Fine Arts degree with honours from the Academy of Fine Arts in Cracow, Poland in 1979. During his 5 year academic program, he started designing posters and won many awards including 1st prize in the National poster design contest for “Sztandar Mlodych” (Polish National Newspaper) in 1976.In his final year of studies, he was the only student from his graduating class to have been offered a Teaching Assistant position at the Academy. Upon graduating from the Academy, Tadeusz was awarded several major awards for his artwork, and firmly established himself as a poster designer artist in Poland. He won the Silver Medal for at the Polish Poster Biennale in Katowice in 1979. Apart from his teaching activities throughout the decade, Tadeusz designed award winning posters, book illustrations and typefaces. He also exhibited his paintings every year at the “Bielska Jesien”- an annual Art Show, and at the Annual Group Exhibitions of the Polish Artists Associations in Katowice.

In 1989, Tadeusz Biernot moved to Italy where he accepted a position as Art Director in the advertising agency Zeta 2, working for clients that included Ariston, Guzzini,Teuco, SIDIS.

In 1990, Tadeusz moved to Canada, where he continued his illustration and design. Between 1990 and 1994, he frequently worked on editorial illustrations for the Globe and Mail and continued to illustrate children’s books. During this time he designed in store campaigns for the Hudson Bay Company.

Tadeusz Biernot presented his early Canadian paintings in a one man show in Toronto in 1992. In 1995, he started to design movie posters for Cineplex Odeon and for major Canadian movie productions.

In 2002, he successfully designed the branding for The Movie Network (Astral Communications). His broadcast design for the TV Channel “Space”, a Canadian Science Fiction Network, was awarded the Gold Medal at the PROMAX Broadcast Design Awards in New York City in 2003.

As Creative Editorial Director, Tadeusz redesigned Toronto’s Fashion magazine, and turned the publication into the Glossy fashion magazine of Canada in 2002.

In 2005, after many successful years of award winning design and creative directing, Tadeusz decided to devote more time to painting, his first calling. He currently lives and works in Toronto. His works can be found in many private collections in the United States, Canada, England, Italy, Germany and Poland.

Hamilton Conservatory for the Arts, Side by Side, Hamilton, ON

John B. Aird Gallery, The Art of Canadian Portraiture, Toronto, ON

John B. Aird Gallery, The Art of Canadian Music, Toronto, ON

Hamilton conservatory for the Arts, Bruno Capolongo Invitational, Hamilton, ON

Hamilton Conservatory for the Arts, Italy: Artists’ Muse, Hamilton, ON

His works can be found in many private and corporate collections in the Canada, United States, England, Italy, Germany, Holland and Poland.