FRANCIS BAUCAN
BIOGRAPHY Francis Baucan was born in Montreal, in 1968. A poet of images, music and words, he left college to focus on his artwork. In his twenties, he published two poetry books, participated in many poetry collectives and readings,…
READ MORE
MORE ARTWORK 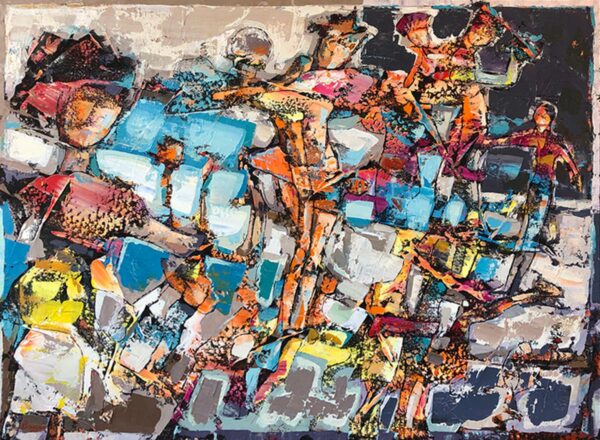 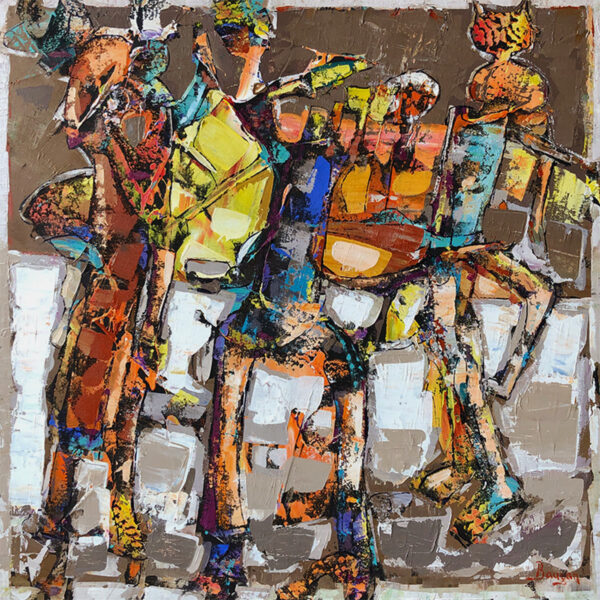 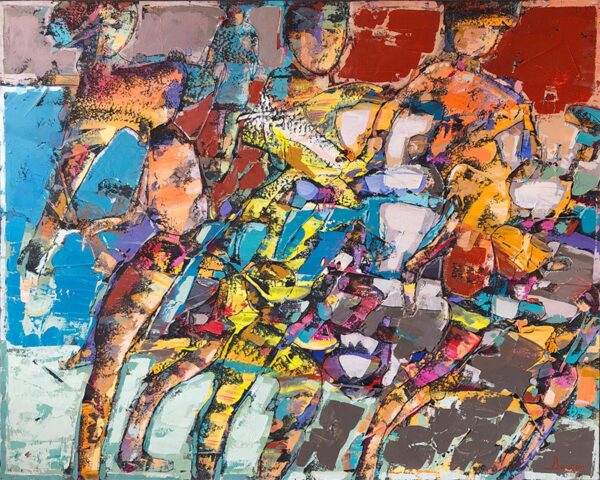 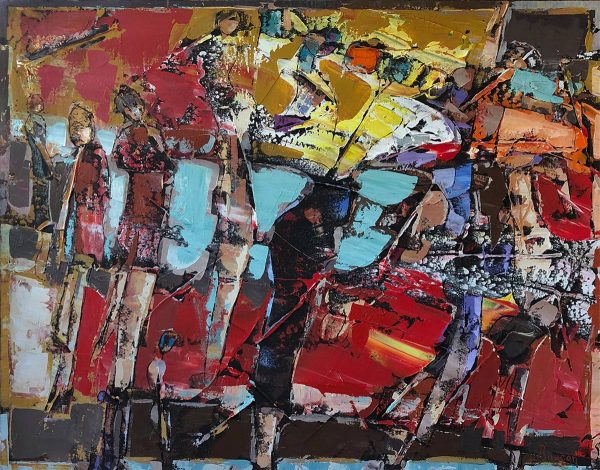 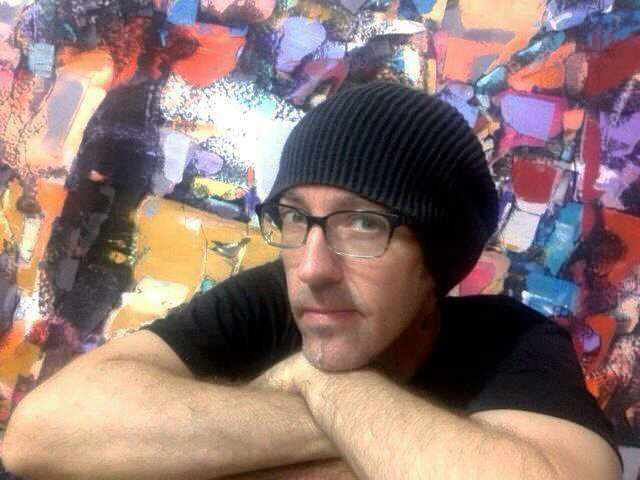 Francis Baucan was born in Montreal, in 1968. A poet of images, music and words, he left college to focus on his artwork. In his twenties, he published two poetry books, participated in many poetry collectives and readings, recorded an album under an independent label.

A few years later, he invented and constructed an antique photographic camera, made from paper, which functions with a real 35 mm negative. After having sold his invention, he traveled for three years, from Czech Republic to North Africa.

His paintings were exhibited all over the provinces of Quebec and Ontario. He also exhibited for three years in Pont-Aven, Brittany and recently, in an art gallery in Bastille, Paris.