LESZEK MICHALSKI
Leszek Michalski was born in 1960 in Warsaw. When Leszek was 15, he started his artistic education as part of workshops in Zachęta [National Art Gallery]. In 1979 he entered the Toy Design department at Academy of Industrial Design in…
READ MORE
MORE ARTWORK 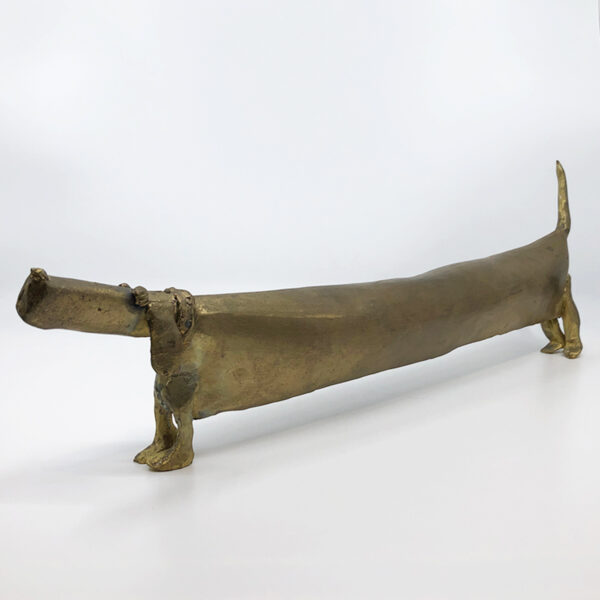 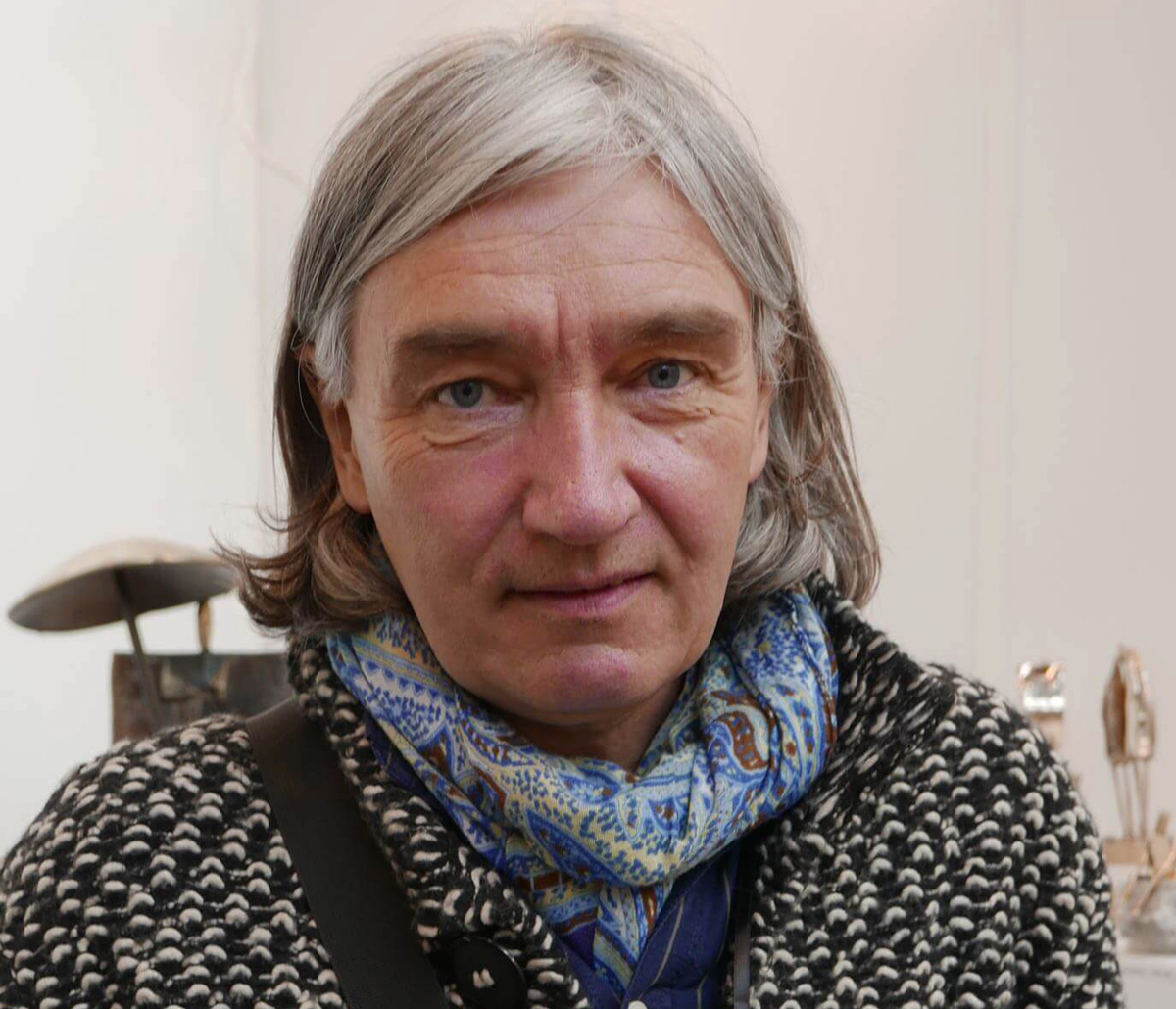 Leszek Michalski was born in 1960 in Warsaw. When Leszek was 15, he started his artistic education as part of workshops in Zachęta [National Art Gallery]. In 1979 he entered the Toy Design department at Academy of Industrial Design in Halle. Since 1998 has mainly devoted himself to sculptures, working in metal.

Leszek uses brass and bronze for his small collections. He chooses atypical places as backgrounds for his work: clubs, basements, industrial spaces and open air events, which allow him to create a particular relationship between reality, sculpture and spectator. In 2002 was awarded with “The Creator of Polish Culture” diploma.

His works can be considered a practice in caricature, and depict figures that represent both mythic and secular themes. Similar to the bronze work of Alberto Giacometti, Michalski’s figures feature elongated limbs and disproportionate features.

Leszek Michalski was born in Warsaw in 1960. At the age of 15, he began his artistic education in the Zachęta studio [national art gallery]. In 1979, he entered the Faculty of Game Design at the Academy of Industrial Design in Halle, Germany. In 1998, he turned to sculpture, working with metal.

He opts for brass and bronze which serve as the basic material for his small collections. He chooses atypical places to show his work: clubs, basements, industrial spaces, in the open air where he creates a special relationship between reality, sculpture and the viewer. In 2002 he was awarded the diploma of “creator of Polish culture”.