DORIS PONTIERI
BIOGRAPHY Doris was raised in Toronto, where she completed her post-secondary education at Ryerson Polytechnical Institute, majoring in psychology. Now an international artist, working in oil, acrylic and watercolour, her work is shown and sold from Europe to Australia. She…
READ MORE
MORE ARTWORK 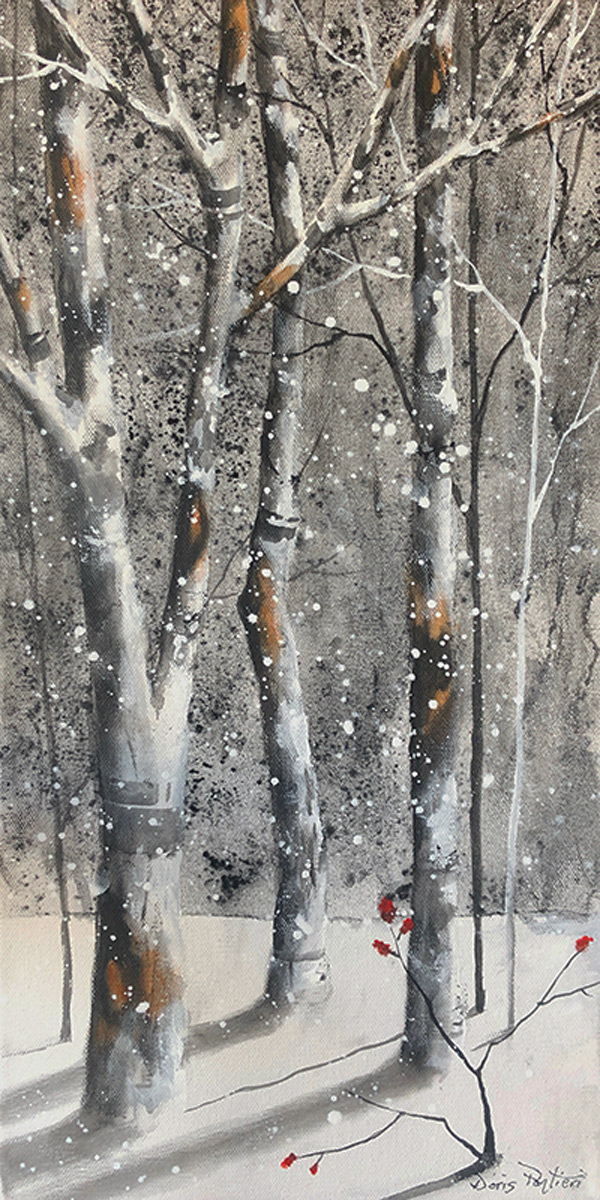 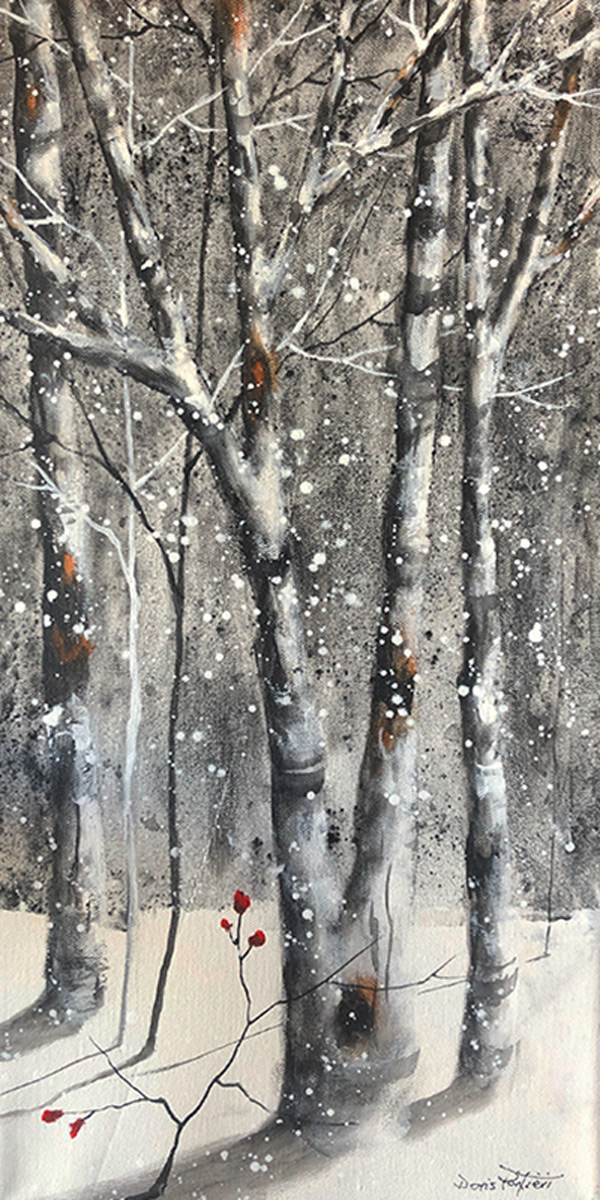 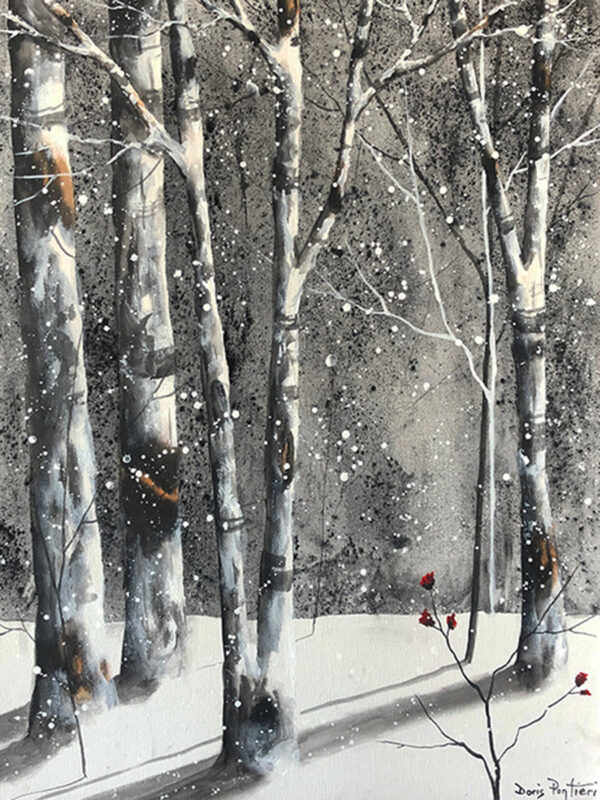 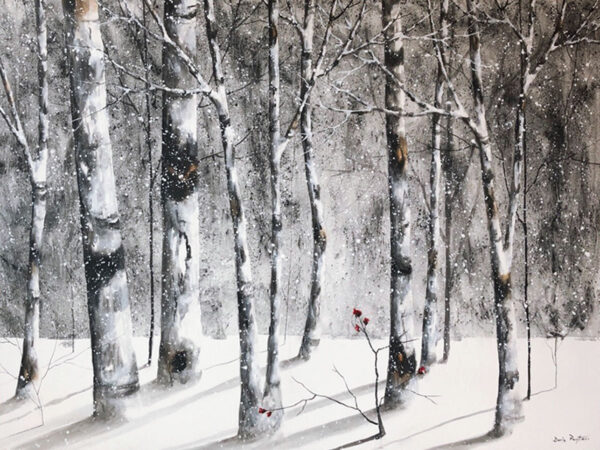 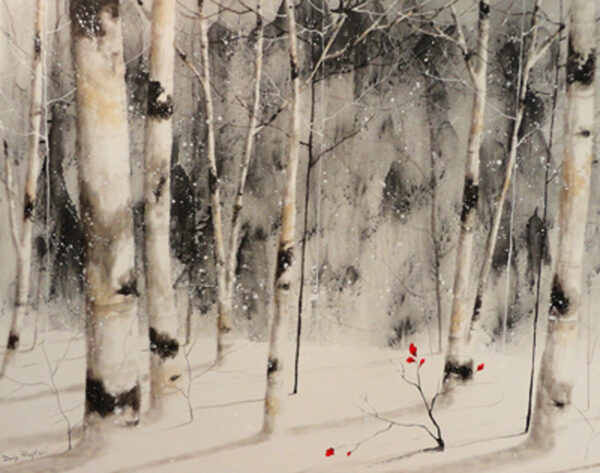 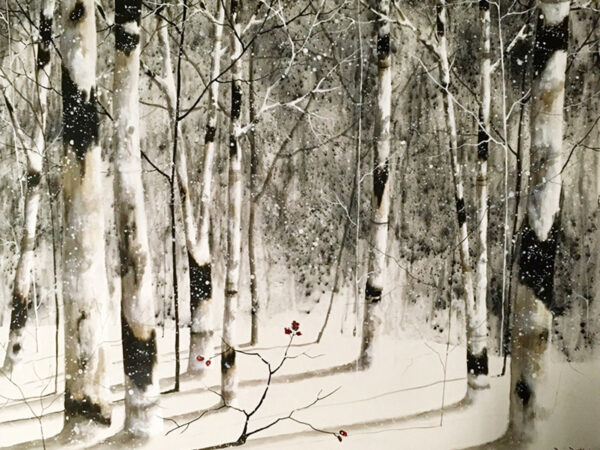 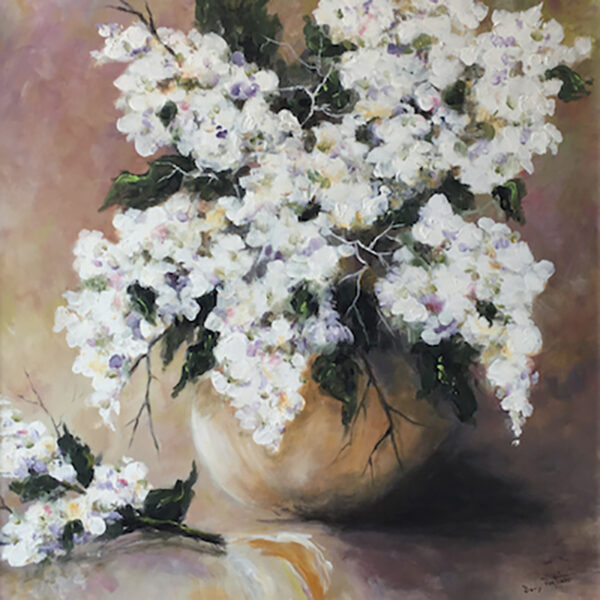 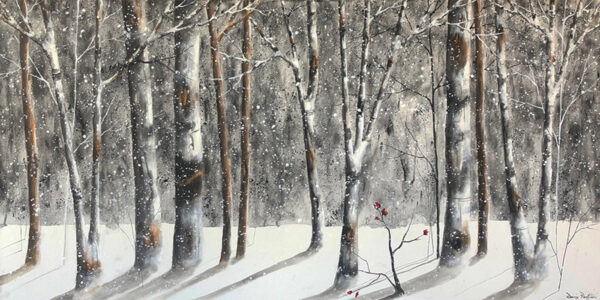 Oaks Among The Birches

Doris was raised in Toronto, where she completed her post-secondary education at Ryerson Polytechnical Institute, majoring in psychology. Now an international artist, working in oil, acrylic and watercolour, her work is shown and sold from Europe to Australia. She has been teaching the art of painting in all mediums for ten years, with her students enjoying her emotional approach to art.

Paintings by Doris are in several private collections including the President of the Canadian United Nations, and board members at Sunnybrook Hospital. In the spring of 2014 one of her paintings will be installed into the private collection at the Vatican in Italy.

Doris’ work has been featured in many international art shows, including Art Expos in New York, Texas, Chicago and Philadelphia. She has had many exhibitions in Canada and has had three wine labels depicting her art as well as the cover of ‘Caledon Living’ magazine. She has been invited to participate in the Autumn Art Show at the McMichael Canadian Art Gallery for the past nine years, ranking in the top five. In the fall of 2005 she was featured as the number one artist at the McMicheal show.

Doris was one of the first of twelve Canadian artists selected to represent Canada in December 2012 at the SNBA show at the Louvre in Paris. She was given the high honor and awarded a Silver medal by the Society of Arts, Sciences and Letters of Paris for her career and body of work, and was invited back to Paris to receive this award at a ceremony and gala in June 2013. While in Paris, her work was exhibited at the Kameleon Gallery and the Jardin Gallery. Her work has also been featured at the Brenart Gallery in Brussels for the month of October in 2012, and she was invited back to exhibit in June 2013. Doris was also very pleased when Ms. Marina Picasso (granddaughter of Pablo Picasso) personally selected her paintings to be exhibited in Cannes in September 2013. Doris has once again been invited to exhibit at the Louvre in Paris in December 2013 to represent Canada.

She continues her freelance writing career as the senior arts writer and columnist for Tempo Toronto Magazine and feature arts writer for the Persian Tribune. She is also a regular contributor to the Barga News in Italy.