FIONA HOOP
Fiona Hoop is a pseudonym for an ever-evolving duet of professional artists exploring abstract, collage, encaustic, landscape, figurative and still-life. Professional artists in their own right, Mary Kennedy and Michele Woodey began working together in 2000. Each artist contributes an…
READ MORE
MORE ARTWORK 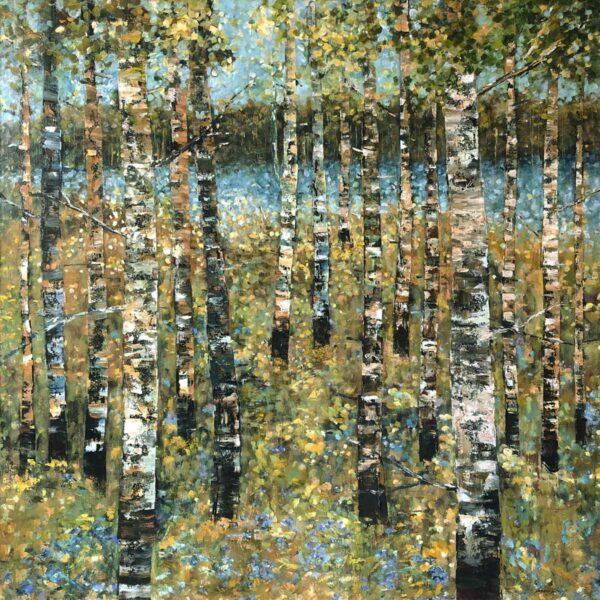 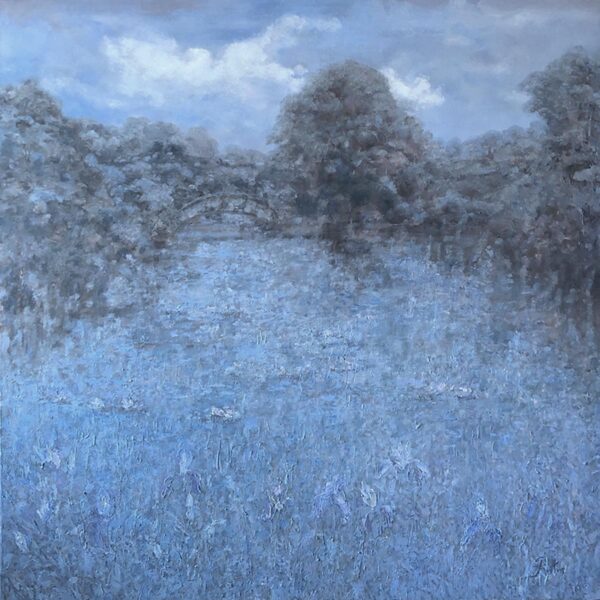 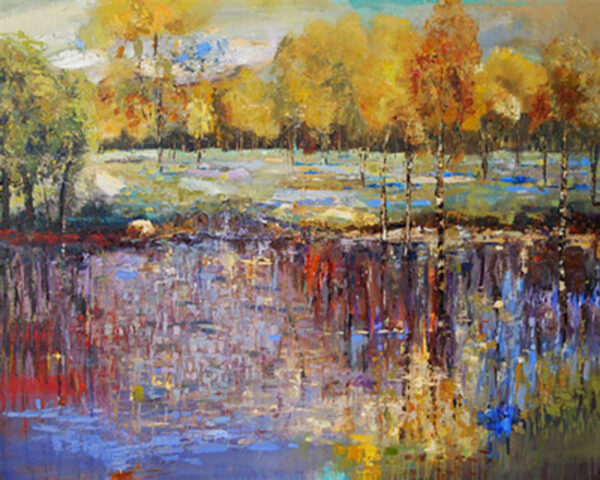 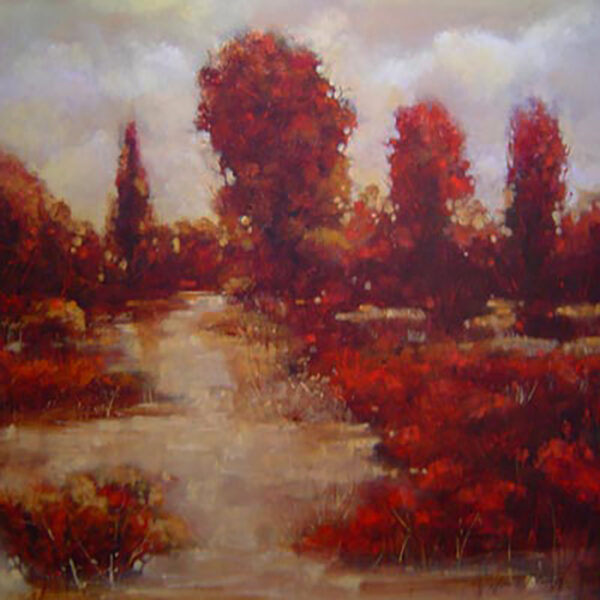 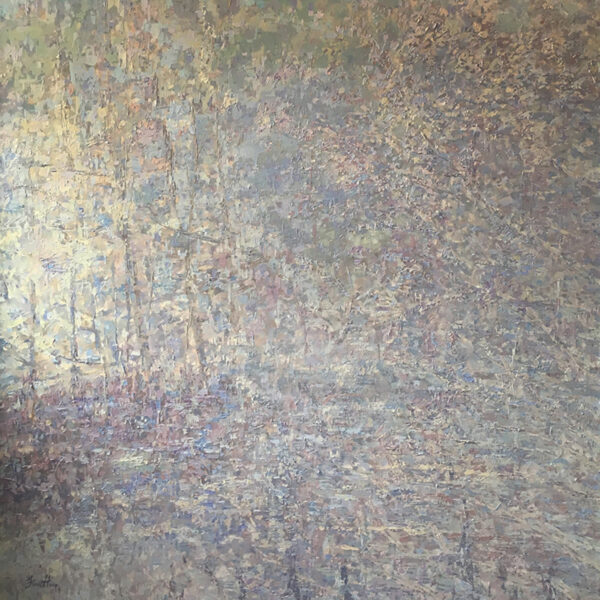 Fiona Hoop is a pseudonym for an ever-evolving duet of professional artists exploring abstract, collage, encaustic, landscape, figurative and still-life. Professional artists in their own right, Mary Kennedy and Michele Woodey began working together in 2000. Each artist contributes an element in turn, until the chemistry is complete. The individual element must blend seamless and harmoniously, as in a musical orchestration. Kennedy and Woodey were first commissioned to create site-specific installations combining painting, photography and interior design. Their successful partnering led to a deeper exploration of collaborative painting; a concept which has its roots in the early Surrealist artist’s technique of passing a piece of work back and forth between artists.

Mary graduated from the Ontario College of Art and Design in 1989 and received OCAD’s Experimental Arts Award in Painting. Since then, she has been the recipient of several Visual Arts Grants from the Ontario Arts Council, as well as from the Sheila Dick Mackay Arts Foundation. Kennedy has shown with such galleries as Baux-Xi in Toronto and Lois Shayne Galleries in Montreal. Several group and solo showings have been appointed by the esteemed Christopher Cutts Gallery in Toronto, often selling out completed works on paper and canvas within a few days of opening. Mary has juried the University of Toronto Students Exhibits & Grant Awards, been featured on WTN Network’s “Bella” Productions, and has appeared in campaigns for Nokia Cellular’s “Connecting People” series. Mary’s work may be found in corporate collections at the University of Toronto, Princess Margaret Hospital, Cooper Sandler & West and Sunlife Assurance Canada. International collections reside at the KPMG Worldwide, Husky Systems GMBH and Voorheis.