YVON BRETON
While Breton has experimented with watercolour, ink, charcoal and pastel, his medium of choice is oil, which he applies on the canvas with a palette knife to create unique textures. His exceptional palette strokes and his ability to fuse asymmetrical…
READ MORE
MORE ARTWORK 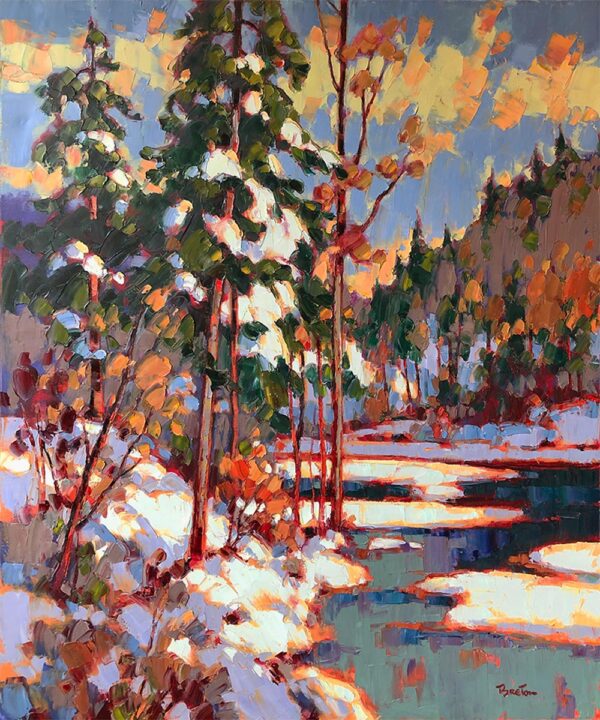 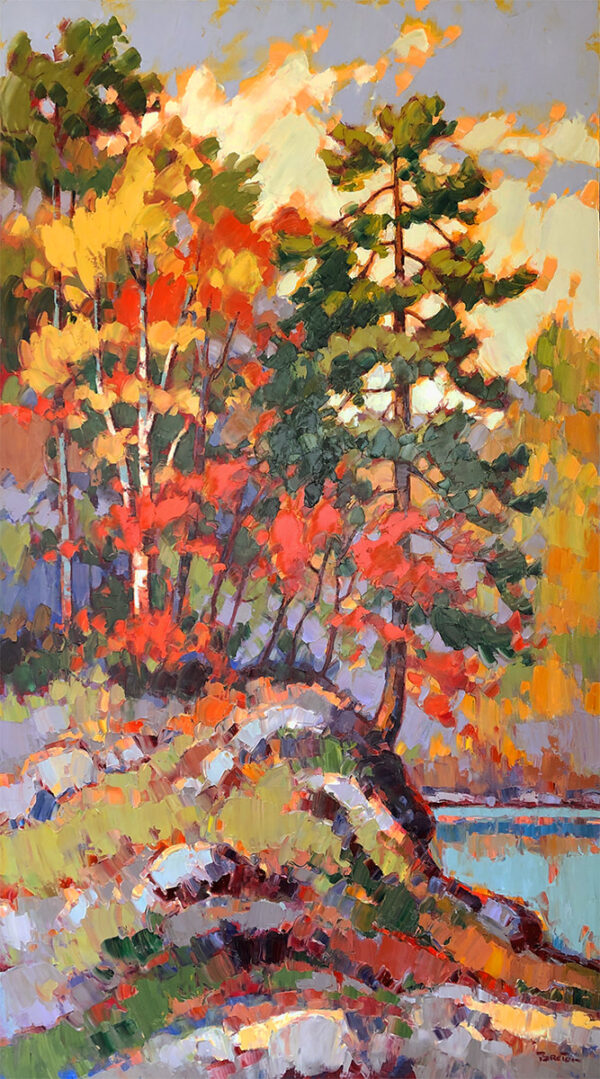 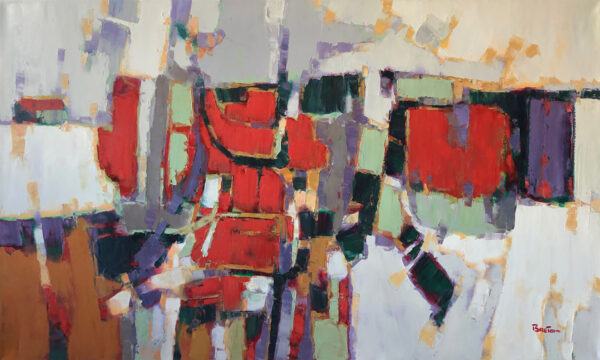 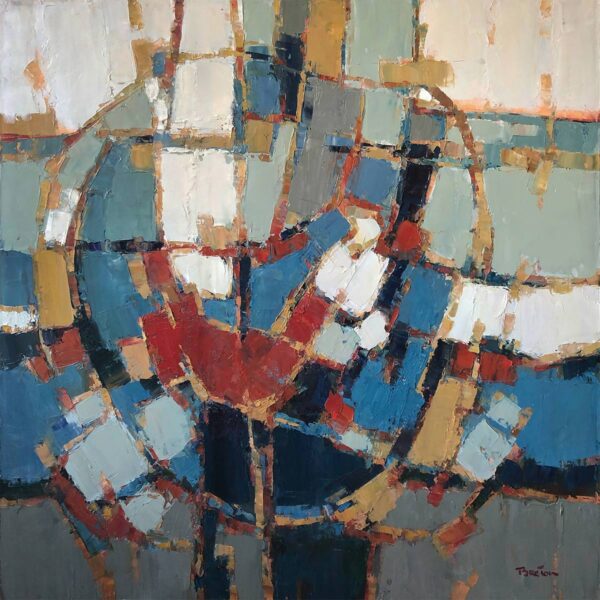 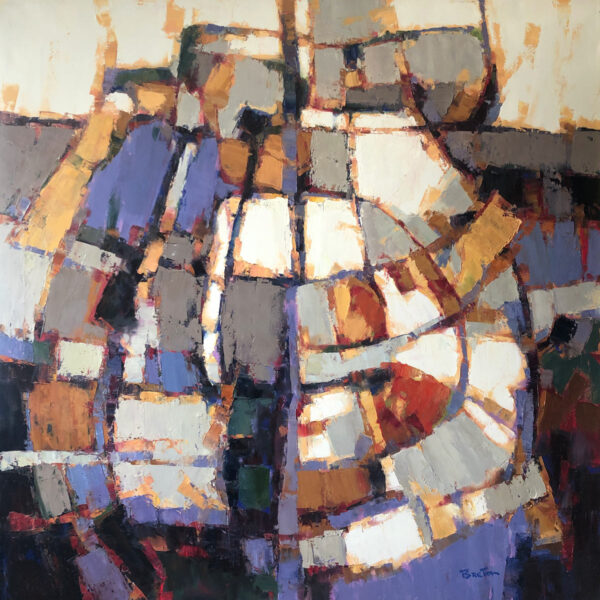 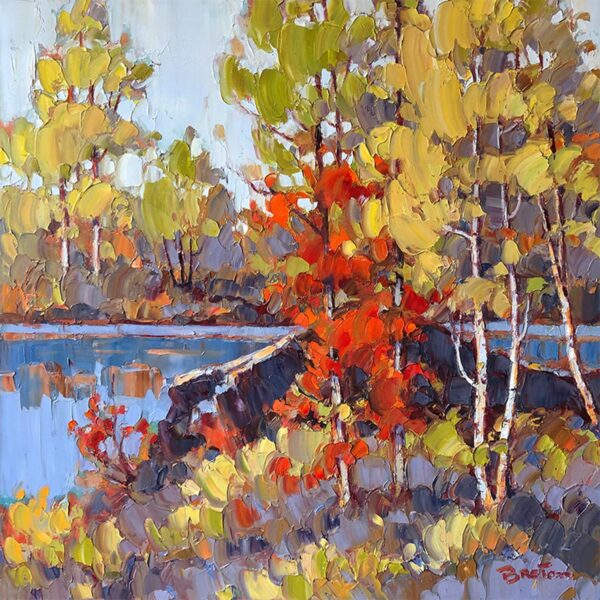 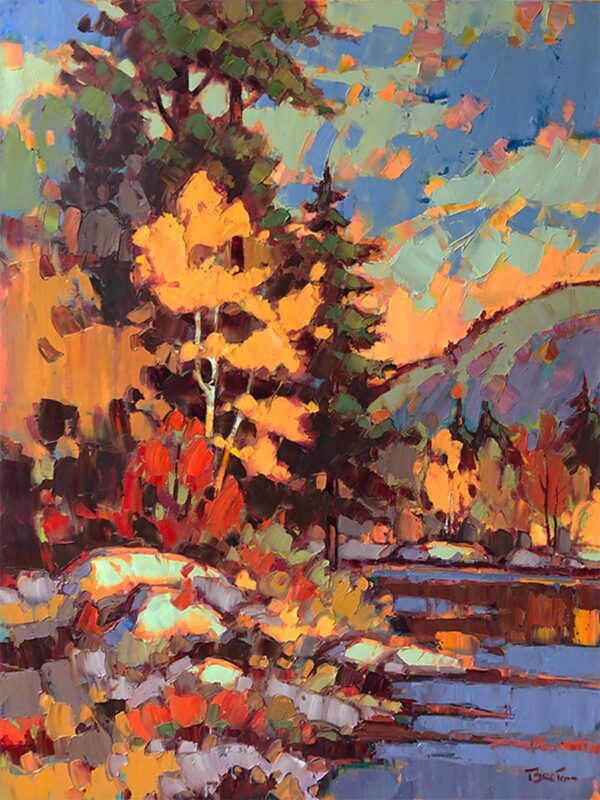 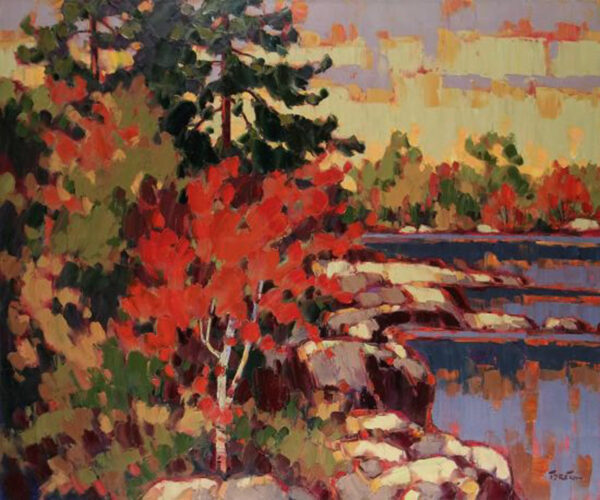 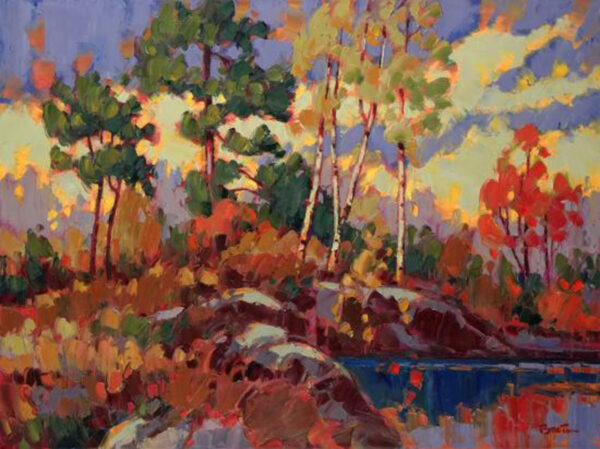 While Breton has experimented with watercolour, ink, charcoal and pastel, his medium of choice is oil, which he applies on the canvas with a palette knife to create unique textures. His exceptional palette strokes and his ability to fuse asymmetrical strokes and movements into a concise painting is one of his most recognizable traits. Breton compares his work to poetry; a visual poetry inspired by the shapes, colours and movements of the wilderness. Amateurs and collectors alike appreciate his passion for nature, evident in all of his work.

Born in Johnville, Baie-du-Febvre, Quebec in 1942, Yvon Breton demonstrated artistic ability from an early age. He enrolled at Montreal’s École des Beaux-Arts in 1962, five years later winning the prestigious Prince Fine Arts Award at the Canadian National Exhibition. In 1988, Breton became the first Quebecer to be awarded the Prix René d’Anjou from the French government. His early success led him to fully dedicate himself to his artistic practice.

University of California, Berkeley (hung in the Chancellor’s Residence)